The Walking Who - With Roses 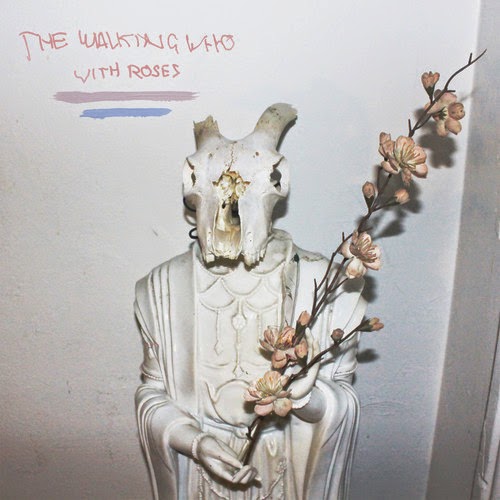 Keeping to a similar formula which worked for their last single 'Take My Picture', Sydney trio The Walking Who are back with another killer single. Called 'With Roses', this song serves a warning to those non vigilant - “Beware of false prophets, who come baring gifts, in sheep's clothing but inwardly are ravenous wolves." The first mix of this single also was the work of their good pal Rudy from The Delta Riggs. So go see these guys live when they launch the single in July Sydney.

Posted by soundproofkennel at 5:58 PM 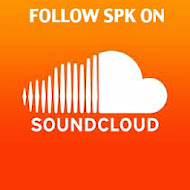